The John Stewart Bell Prize for Research on Fundamental Issues in Quantum Mechanics and their Applications (short form: "Bell Prize") was established in 2009, and is awarded every odd-numbered year, for significant contributions first published in the preceding 6 years. The award is meant to recognize major advances relating to the foundations of quantum mechanics and to the applications of these principles – this covers, but is not limited to, quantum information theory, quantum computation, quantum foundations, quantum cryptography, and quantum control. The award is not intended as a "lifetime achievement" award, but rather to highlight the continuing rapid pace of research in these areas, and the fruitful interplay of fundamental research and potential applications. It is intended to cover even-handedly both of these aspects, and to include both theoretical and experimental contributions.

The award is funded and managed by the University of Toronto Centre for Quantum Information and Quantum Control (CQIQC), but the award selection is be handled by an arms-length selection committee which rotates on a 4-year cycle.

Who is John Stewart Bell? 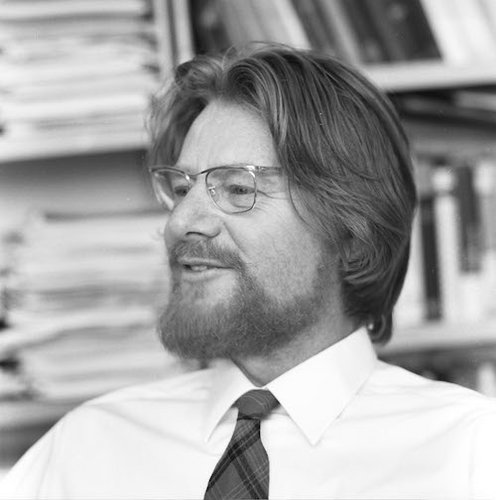